Anasayfa > Other articles / Çeviri > Are you a secular person in the eyes of immigration offices? 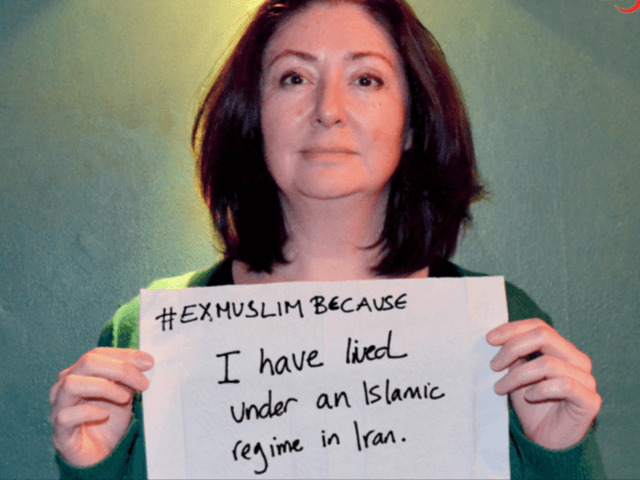 Europe’s Multilayered hypocrisy on refugees. In this case hypocrisy of migration authorities of the Netherlands towards ex-Muslims. I’m an ex-Muslim, I don’t believe in any God. You may ask how is this possible? well, do you believe in Zeus or Hades? I hope not! Well, I have the same thoughts about Jesus God or Allah.

I believe in freedom of religion and freedom of speech. It’s a personal matter that shouldn’t be a problem for anyone. In Iran, my country of origin as many as other Muslim majority countries ex-Muslims are persecuted systematically. However the Dutch government says we can keep living under the harsh conditions of the Islamic republic as atheists, all we have to do is not to reveal our true identity and appear as Muslims. Here I will talk about my personal experience as an atheist asylum seeker in the Netherlands and hopefully, we will discuss the limits of international protection and new grounds that should be taken into consideration for atheist migrants.

IND or other European immigration offices will require you to prove at least 2 things:

Article 23 constitution of Iran: Life is the gift of God as well as the natural right of human beings.

Article 1 constitution of the Netherlands: discrimination on the grounds of religion, belief, politics, sex and so on… shall not be permitted.

Based on this if you could prove those 2 conditions that I mentioned you above you should automatically gain the right to ask for asylum, theoretically.

But it’s not that easy in practice, IND is not sitting there to help you. They are here to deport as many as that they can. They will try their best to find bugs in your interviews.

So basically you need to find a way that they cannot argue. Personally, in my interviews, I talked about reading more and questioning more, education, power of controlling people by religion and my willingness to spread science and logic as others did before me.

Secular asylum seekers must know that they have to articulate their meaning of life during their interview at the IND. You should show them that without religion Life does not become empty and meaningless for you or anyone else. You have to let them know why you are insisting on fighting for politic or religious reform. Maybe it’s because you have suffered from religion and you don’t want others like you to suffer too.

Now, this was the easy part to prove that you are an Ex-Muslim. The second part which is harder than the first part is that how can you let them know your old government knows that you are one!

Again what did I do for this? I made a video not by burning any holy books of any kind because I could pass the first part of proving I’m an ex-Muslim. But instead, I talked about my views on religion, on the forced veil, freedom of speech and demanded to release political prisoners. Then I sent this video and some extra texts to the Embassy of Iran in the Netherlands. So I have solid proof that the government of Iran knows about me.

I know this was absurd and risky but you tell me what else can someone do in my conditions? Don’t you think this is just wrong to force someone to risk their lives in Europe after their terrible experiences in their old countries?

Isn’t it the time to reform IND and the shitty rules of immigration? all of these didn’t help me anyway and I’ll become illegal soon as my case has been rejected by the IND and the court. But I also consider myself a lucky person comparing to the people who are still suffering in Islamic countries. Good people such as Soheil Arabi who is getting tortured and sentenced to death by the Islamic Republic of Iran for his facebook posts about Islam.

I’m just gonna add something here, on 17th of August we will gather in front of the embassies of Iran all over the world (den Haag in this case) demanding them to free Soheil. Any of us could be in those prisons instead of Soheil. So let’s gather one more time and unite against tyranny on 17th of august. 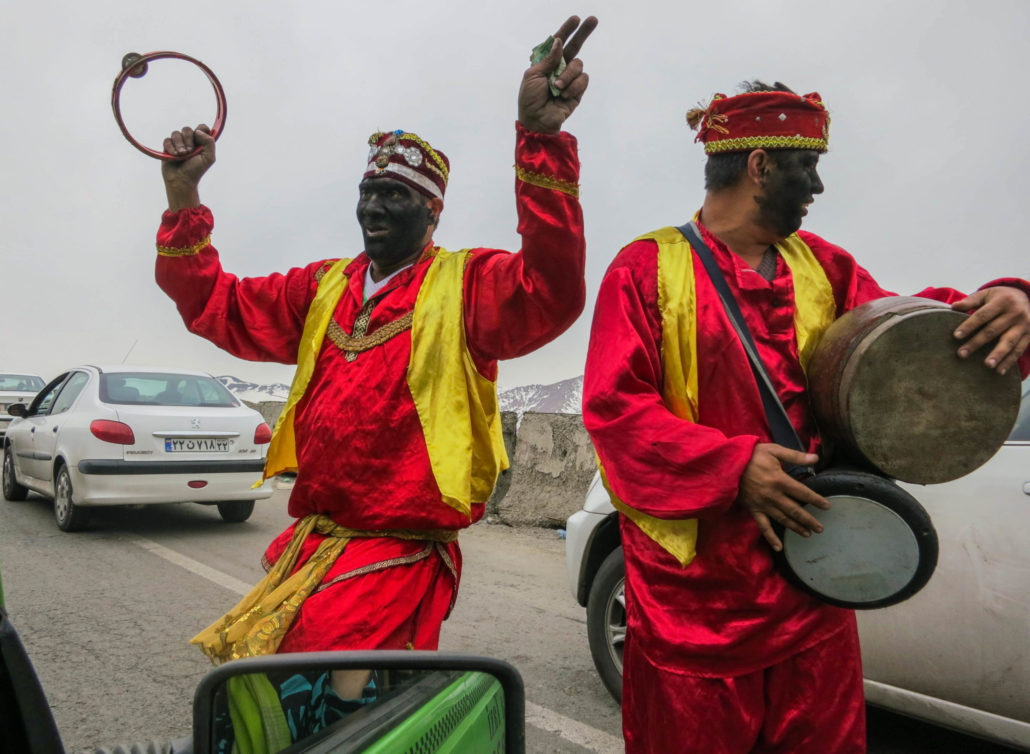 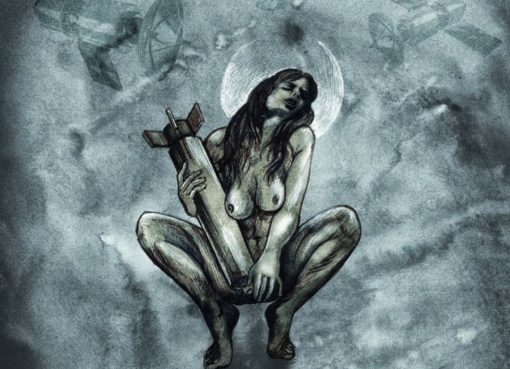 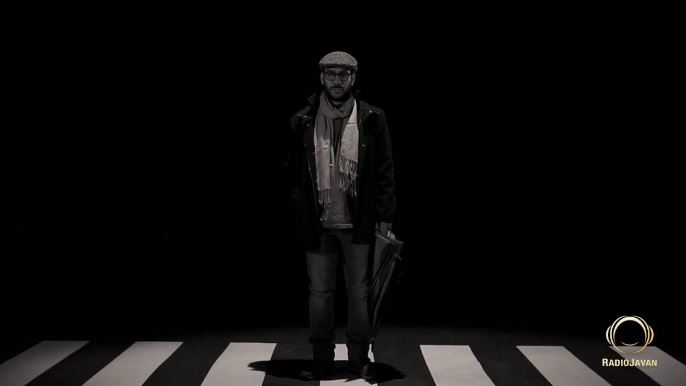