Anasayfa > Iran / Karma > Bishop: Girls Should Skip College So They’re Not Smarter Than Their Husbands 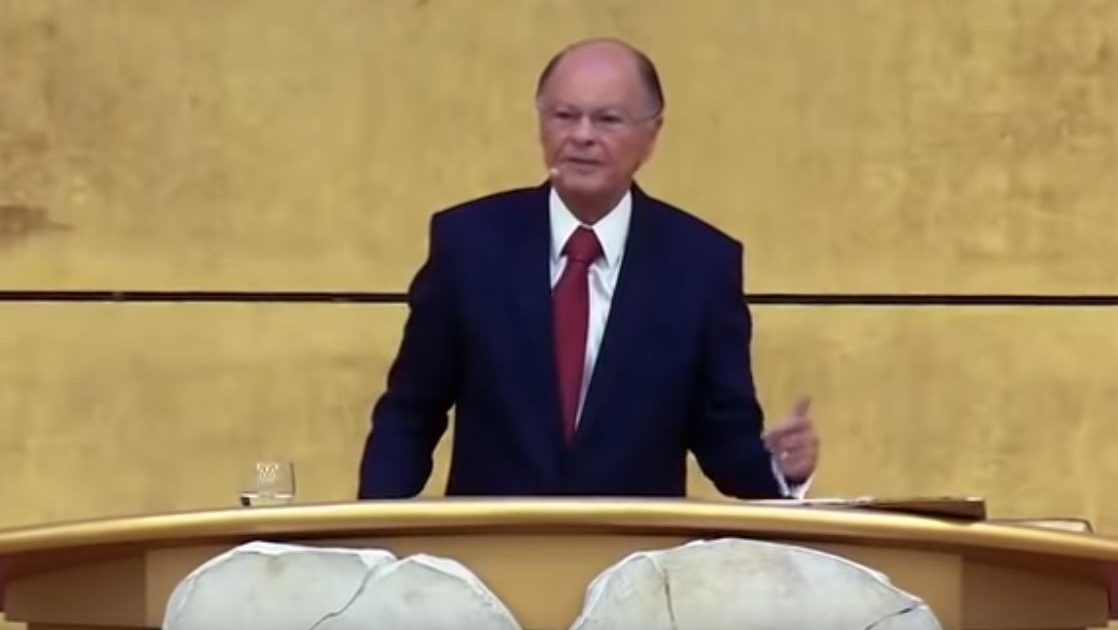 Edir Macedo became a Brazilian billionaire in part due to tithes he collected from the church he founded in 1977: the Universal Church of the Kingdom of God. The church’s myriad scandals include child trafficking, money laundering, and flat-out theft from its poorer members.

But Macedo is in the news for a very different reason this week. He allegedly told his daughters to skip college so they wouldn’t become smarter than their eventual husbands. 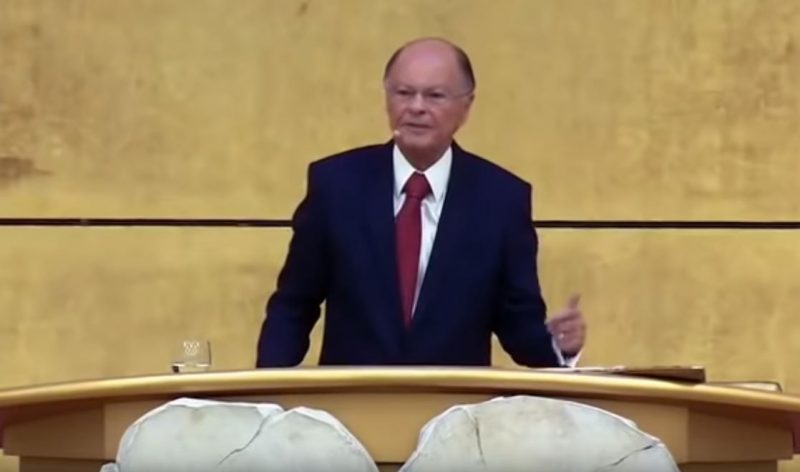 Macedo said if his daughters, Cristiane and Viviane, attended college it would be too problematic.

In his speech, Macedo reportedly suggested, according to another translation from Hypeness, that a woman’s happiness is only possible through submission to a man. Sending his daughters to college does not help them to submit.

Who knew Lori Alexander had something in common with a billionaire…?

It’s worth noting that this toxic idea of women giving up their identities to serve men isn’t held by many Christians, who interpret the “fall” in the Garden of Eden (where this belief originates) to mean that patriarchy wasn’t actually God’s original intent, but rather a consequence of sin entering the world.

But that doesn’t stop fundamentalist Christians from discouraging women from getting a college education. I suppose Macedo deserves credit for one thing: He acknowledges that women can be smarter than men. And he’s afraid of intelligent women. Let’s face it, though: Most misogynists are. 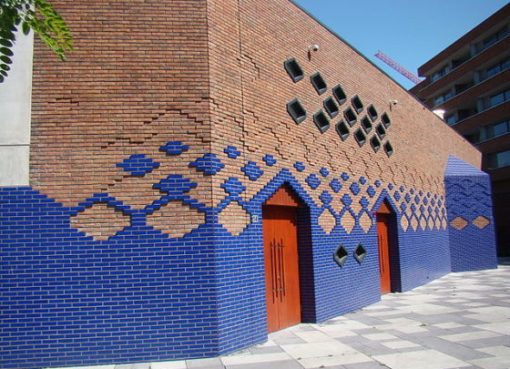 Amsterdam mosque wants to broadcast the call to prayer to normalize Islam! 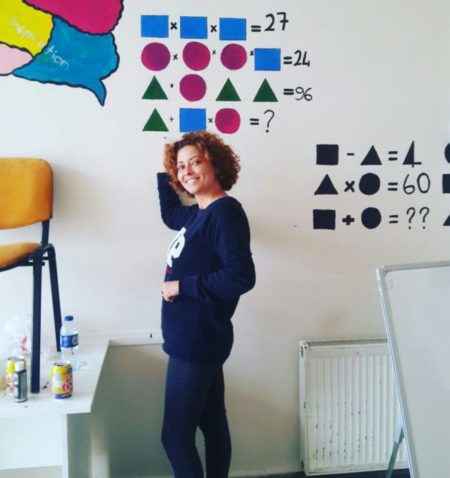