Anasayfa > Gümüş Diş > Religion is Neat! Why an Atheist Cares About Religion (So Much) 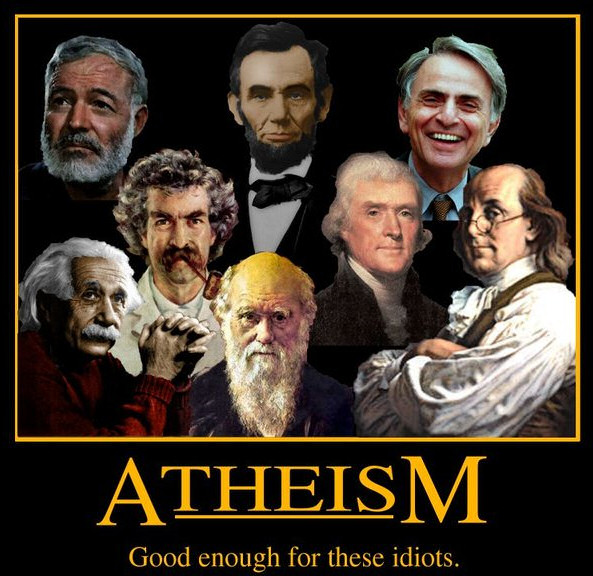 Impassioned runs about how religious people view atheists as conceited, and maybe we atheists are, but I showed that we are for good reasons. I should hope.

Now, as this blog is devoted to criticisms of Religion, you all probably are wondering why I even bother? Why attack something which is never going to go away and which, by all estimations, is probably only going to continue to be twisted and corrupted to suit the needs of selfish individuals?

As I pointed out in the last post, I am interested in religion for primarily three reasons.

1. Religion is fascinating. Not only is it psychologically appealing to me, but I love the history which is involved, and I like to think about deep philosophical questions–many of which are asked by religion.

2. I like to know what mistakes people are making–then learn from their mistakes–and avoid making the same ones.

3. I like to know what I am up against. Religion has always bred the worst kinds of tyranny in the world–and so in order to be able to defend ourselves against the corrupted ideologies and beliefs of religion, we must familiarize ourselves with it. Know one’s enemy, so to speak.

Before I graduated from university, I was actually thinking about getting my masters in Theology. When that fizzled out, I thought about switching over to NT Criticism. Of course, I ultimately decided against it.

During a conversation I had with the Biblical Historian Robert M. Price, he informed me that the end of biblical studies was near. He candidly informed that I probably wouldn’t get hired by any Universities even if I had a Ph.D. in religion, and other than being able to write a few popular books on Jesus, or what not, there wasn’t really anything in the way of money. Basically, Bob helped me to reconsider. I’m glad that he did.

Since my loss of faith, I have been on the path toward learning a great deal about science. Although religion is an interest of mine, I don’t think its anything more than the political activist in me finding an outlet to express myself. I use this blog as a soapbox to get my ideas out there, not only to add to the mainstream opinions but to help support causes I am passionate about, everything from women’s rights to the freedom of speech to banning all forms of censorship.

It just seems that religion, more often than not, gets tied up with all the politics.

In the future, I might like to go back to school. This time I will probably study behavioral psychology or enter into a branch of cutting edge neuroscience, perhaps both. It seems like things are finally settling down with the new job and all, so I have plenty of time to think about it.

That said, I’ll probably keep blogging, and I have numerous books which are nearly ready to be published.

I have six contributing authors, half of them women, who all talk about their crisis of faith and they’re coming to terms with their atheism. Two of the contributors are ex-Christian ministers.

So that’s something to look forward to.

It seems like I have a lot on the docket. It’s a wonder I can even find time to write as much as I do. But if there are large lulls in between blog updates, at least now you’ll know the reason why. 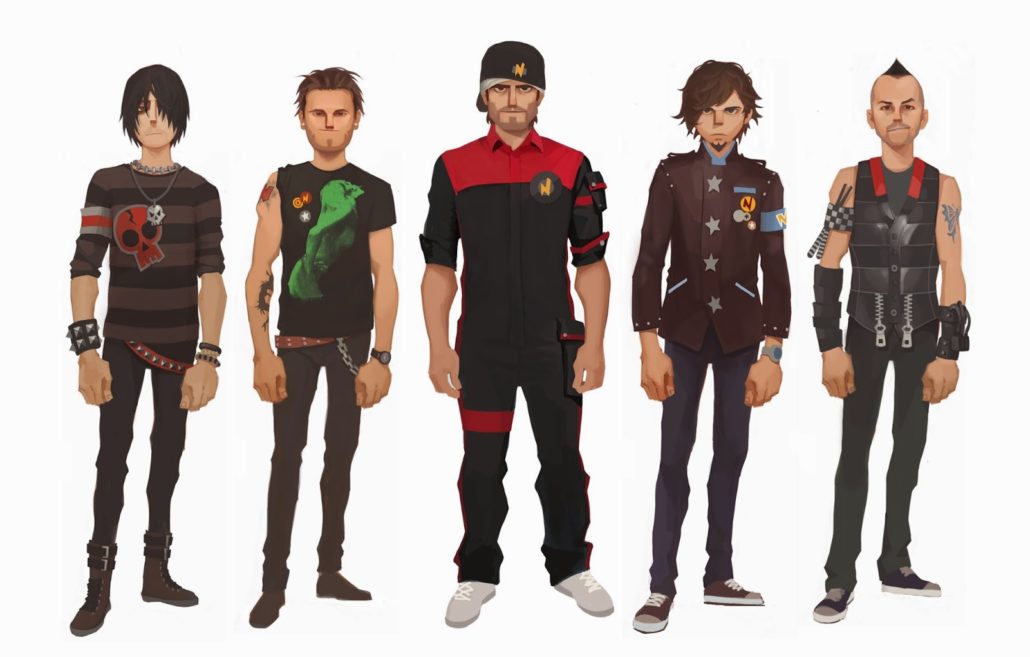 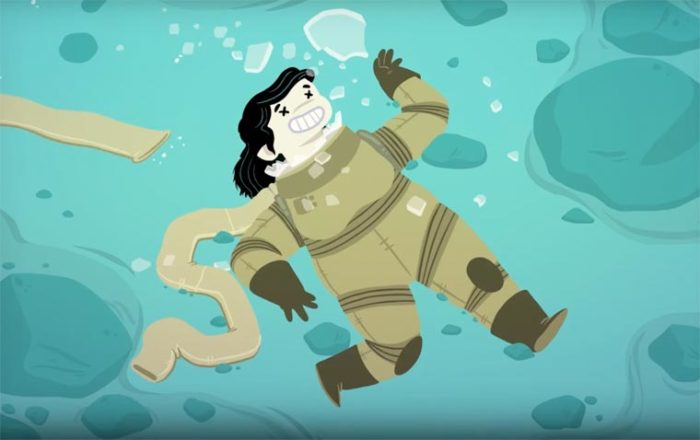 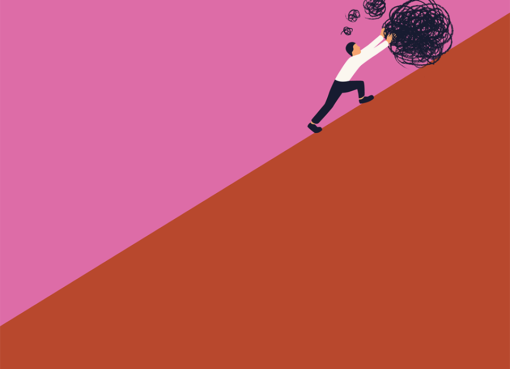