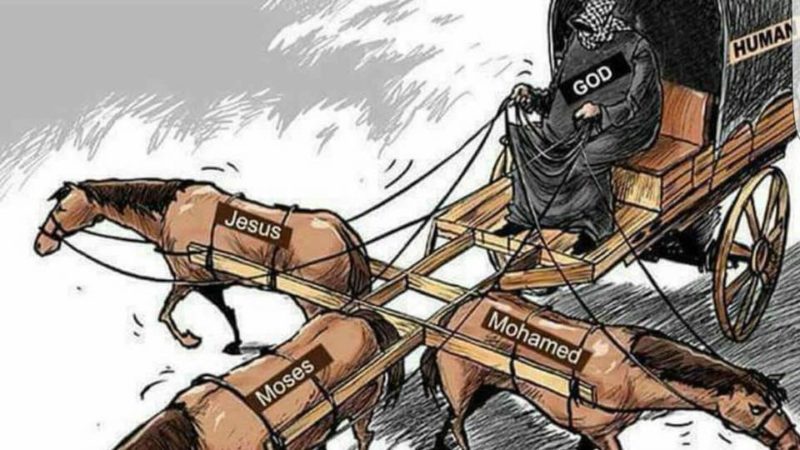 Someone asked me recently what I thought would be the fastest way to make someone an atheist.

As if there was one argument that was better than all the others.

A few thoughts ran through my mind: Read the first page of the Bible.

Realize that every major religion teaches that all the other religions are wrong. They can’t all be right.

Ask yourself why a good God would allow so many horrible things to happen in the world.

But the more I thought about it, the more I realized I didn’t really want to answer the question. Because if all it takes for you to shed your faith and become an atheist is, like two minutes of thinking, maybe you haven’t really thought this through.

I would take someone much more seriously if she told me she became an atheist over a period of a year, in which she read books, listened to what atheists had to say, heard Christian apologists embarrass themselves, and studied up on evolution and sociology.

If you do all those things, you’re really convincing yourself of how right you are.

It’s not just an emotional reaction that makes sense for a moment.

All of us might believe something silly for a minute or two. You might think Donald Trump is a good outsider candidate for President for a minute.

But if you change your mind at the drop of a hat, odds are someone else with a flashy smile who knows how to play with your emotions can get you to change it again.

I want people to be atheists forever. I want to convince you I’m right. And one argument, even if I’m the one making it, shouldn’t do that.

I hope you become an atheist because of all the evidence, from all different areas convinces you it makes sense — the big bang, religious hypocrisy, biblical contradictions, the fact that pastors lie to you all the time, etc.

It’s kind of like evolution, in a way. The greatest scientists in the world accept it, not because a textbook or teacher told them to, but because they’ve seen the evidence a million different ways.

Ken Ham’s Creation Museum or Noah’s Ark theme park isn’t going to sway a smart person because there’s no way for Creationists to counter all the evidence. They can build a flashy boat that might mesmerize gullible people, but that’s all they got.

And when you’re an atheist because all the evidence in the world convinces you that there’s no reason to believe God exists, then one story of a supposed miracle or one church service isn’t going to sway you. And good. They shouldn’t.

I want you to think this through because religion is a serious topic.

Don’t believe something because I said so. Don’t believe it because Richard Dawkins wrote a good chapter in a book.

Believe it because maybe that stuff got you started on a road to questioning your faith, and you studied it and you realized religion just doesn’t make sense. That’s how you know it’s gonna stick.

So what’s the one argument I could make to convince someone to become an atheist? There isn’t one, and honestly, if there was one, I probably wouldn’t take you seriously if you deconverted because of it.

There are plenty of reasons you should be an atheist. And the more you study them, the more convinced you’ll be that it makes sense.

Some people aren’t brave enough to question religion. I hope you’re curious, and I hope your journey is lifelong. Because then, you won’t just be an atheist, you’ll become an advocate for atheism. And we could use a lot more of those. 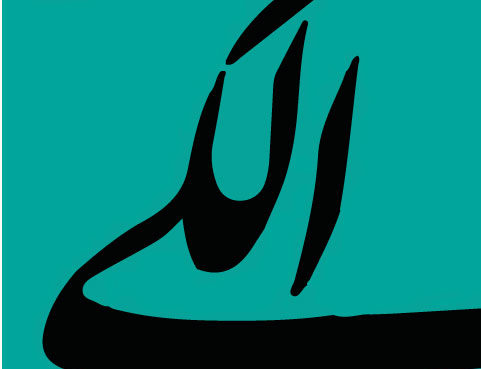 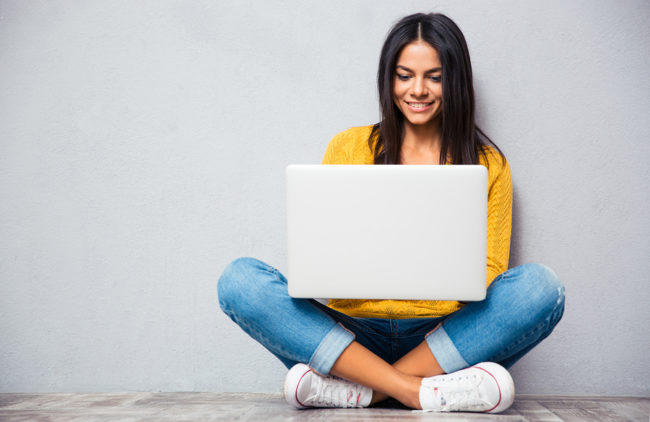 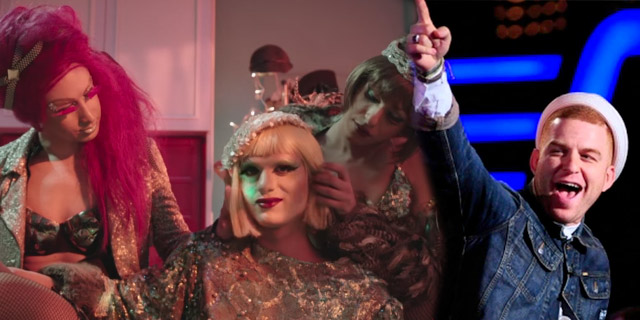