Anasayfa > Other articles / Çeviri > We demand your help to free Soheil. #freesoheil 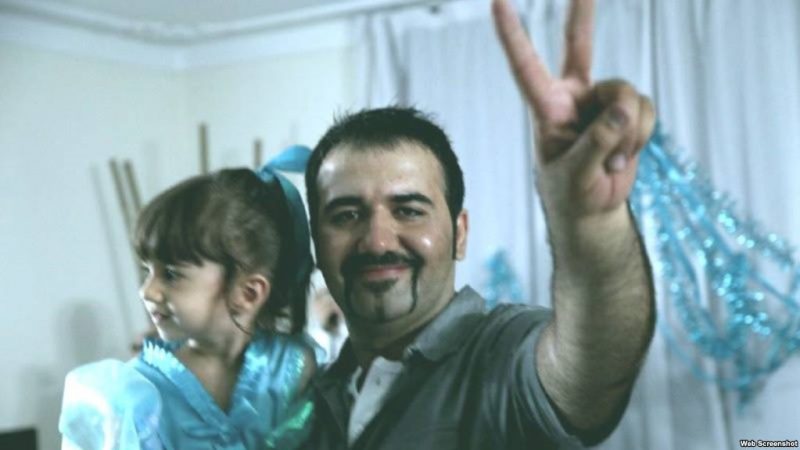 It’s not important, from which organizations, we’ve gathered today, our beliefs are not the point!
We are not talking with Iran’s authorities, we don’t accept Iran’s regime officially which is a terrorist occupier organization!
The only important reason that we’re here for is to save a life who is getting tortured by Iran’s government because of his facebook posts. We’re addressing all the governments who care about human rights.
You, the respectful governments who support Iran’s regime which is persecuting its own people for their beliefs and thoughts.

Why? Has anybody ever been executed in your country for sharing a post on facebook or died under your tortures for that?

Why are you supporting a country that is breaking the most basic human rights?

Please help Soheil to get reunited with his little daughter. Please put pressure on the Iranian authoritarian regime to release him. Please stop supporting this oppressive Islamic regime.

Other Iranian youths such as Mohsen Amir Aslani who was married and had a two-year-old kid, was executed in 2006 just because of questioning the story of Jonah. Alireza Shir Mohammadi was killed by thirty stabs in the prison for being an atheist. Sattar Beheshti, a blogger, was killed under the torture by IRGC. Soheil Arabi and thousands of others are dying anonymously under the Islamic Revolutionary Guard Corps tortures. The government kills and tortures people solely for the sake of expressing their beliefs. 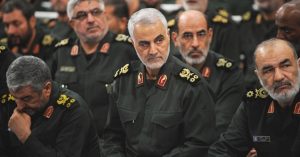 If you care about human rights, don’t just talk about your own people. People in Iran, Afghanistan, Saudi Arabia, Syria, Iraq, etc. are humans as well and have rights.

We demand your help to free Soheil. 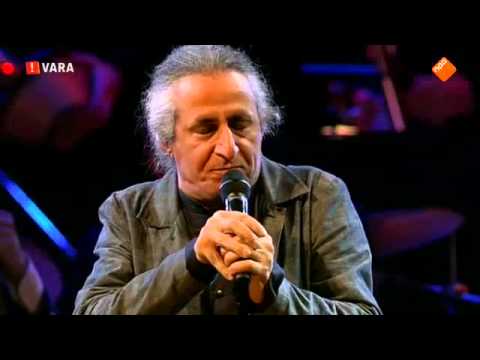 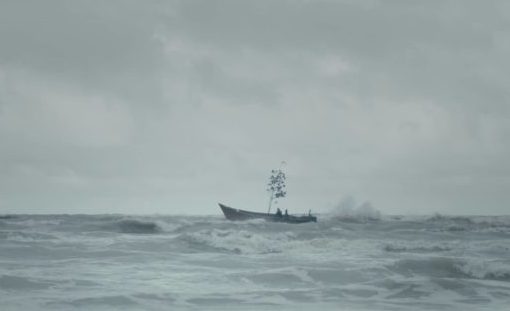 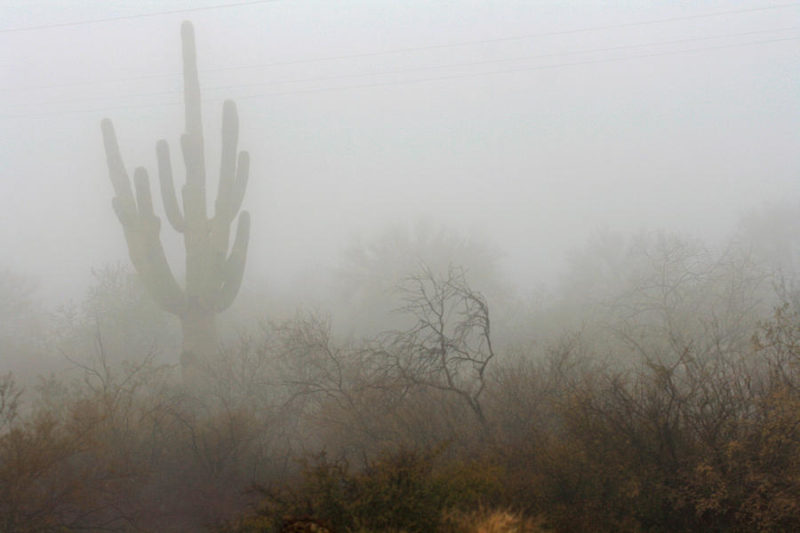