Anasayfa > Iran / Karma > Why Did I Leave Social Media 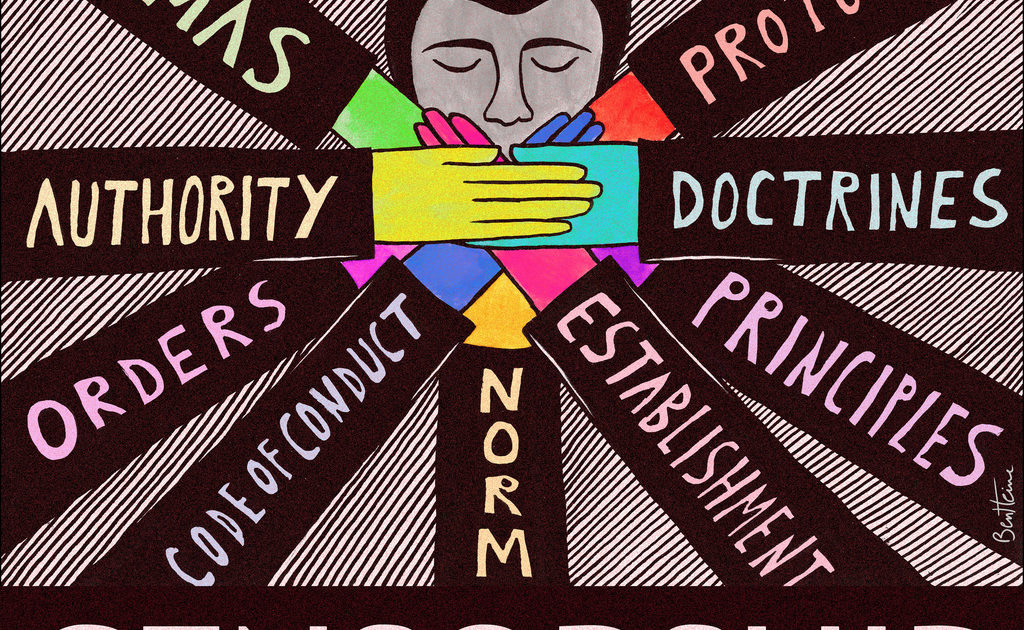 I’m gonna share my story with you, which I’ve sent to BBC as well,

I’m a web developer who lives and work in Turkey. I’ve been living in here for almost 10 years now. I would like to tell you my story about our website Gumusdis. How and why we got blocked in Iran, sued by Shahin Najafi, Got penalties on social medias and such.

I started my Gumusdis weblog and facebook page about 2 years ago, It was during the time when I had broke up with my Ex girl. I needed a place to forget all my depression issues and this weblog was my relief point.

It’s all started with translating one of Mohsen Namjoo‘s songs called “Haftad” when he came to perform a concert in Istanbul and Ankara I personally created some Facebook events and helped many Iranians to grab tickets for his concert as they didn’t have credit cards to buy it, without expecting a penny from them.

Then just few days after the event, Turkish and Kurdish people started to share my translations all over social media. I was in shock that many people actually liked my translations and appreciated my blog. So I said why not continue this translation thing of Persian songs to Turkish language and let both artists and fans to connect each other..

I worked on my Gumusdis blog as an online publisher, Bought a bigger hosting plan to support more visitors. I asked few friends to help me out as authors and editors of website and social medias. The website grew well, as we got more and more requests about translations or finding some rare musics and sources about historical events of middle east. We got requests about promoting books from authors!

We were super exited because Artists like Ali Azimi and Pallett shared and re-twitted our articles on their pages.

Everything was great until our website got blocked in Iran as it contains songs and lyrics of some well known exiled artists like Mohsen, Shahin and others. Few of my Iranian friends scared of this problem and left the group. But We continued working on the project with Turkish and Kurdish team mates.

The second strike was by Shahin Najafi’s copy right complaint to YouTube. YouTube took down few of our videos (songs belong to Shahin) and gave us penalties for sharing translated version of these musics. We deleted all the remaining videos about Shahin, mailed him and asked him to consider retract their claim of copy right as we do not make any profit of this website or YouTube channel. we explained that we are just a music lovers who try to connect more people with Iranian culture and songs, But got no reply from him or his team.

The third strike was by Facebook copy right claim. One of our Admins had shared a song of less known artist’s live performance almost 1 year ago which got no views at all. Facebook system did not warn us anything about the content back then. Until 2 days ago when they suddenly detected the video of 1 year ago and gave us penalties for few days.

So what we decided to do

We will only choose and share contents which we know the artists would support us instead of hitting against us. As you may know these artists are/were mostly underground musicians in Iran, they started to claim the fame steps by sharing via social media or illegal copies of people like us. It was our kind of Fans who promoted their songs and led them to spread through everyone, even without expecting anything.

This will have a break effect which would slow us down from fighting against censorship but We will continue doing what makes us happy.

Tell me what you think in the comment sections. 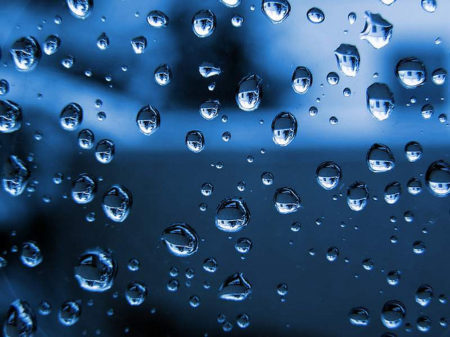 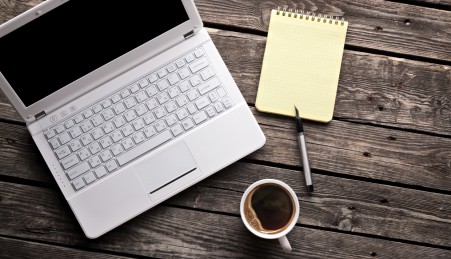